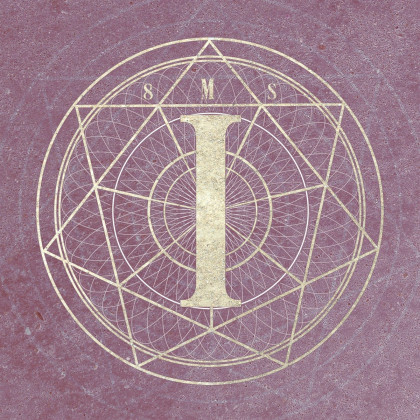 Headbang with those balkan lads

No mystery here, this is the 3rd full length album by 8m/s, and aggressive journey, as you may suggest. Individualist marks a new era for the band, they have grown, they have put more melody, definitely touched by the Bulgarian folklore in the chord progressions, it really gives you chills. Unlike their previous stuff, they have really made their art more diverse. Dive in, dig it and move your fucking head along the way.

Individualist builds up on what 8m/s has to offer

It is hard to write about a favorite band, I love 8m/s, soon my band will even jam with them in one gig, and really not to put any bias here will be hard. But that album is good, the lads have really tried to push their limits and explore new ground. As already mentioned, they have emphasized more on melody, but still, the aggressive riffs are here and the breakdowns are ever present…

You know what, let’s talk about some core and beatdown, Individualist may be something new from 8m/s, but they do not cheat on their own style and the groove is everywhere. Every song is though, heavy and the harmonies clearly show where these guys come from – they are Balkan and believe me, “Anxiety” is the song where you can understand what I am talking about.

They also released a video for “Declamation”:

Now let’s talk about what the Balkan sounds like, making metal music with the Bulgarian folklore laid down deep into the melodic structure is extremely hard, as our folklore runs mostly on 7/8, if you really understand from polyrhytms, you will get how genious the groove is here.

Another thing I’d like to point out is the nu-metal parts, like the intros of “Declamation” and “Temple“, that stuff is fresh!

What we have here is ultimate raw power and in the same time the mix is clear. Individualist is a huge step forward in regards of the production for the band. The guitars sound powerful together with the sound of the bass, it fills up the punch. I can comment the the drums, they kinda stay at the back, specially the snare, but it is ok, the overall master of the production puts them in the right place and the whole body of the sound is in equilibrium with the volume of the hits. Well the vocals are powerful, 8m/s has started putting clean lines, that “new” feature is an absolute blast, I sense the Gojira influence and seriously, these are the clean vocals that I’d expect from those dudes… Growls, awesome as always, no comment on that.

Individualist is an exciting new chapter in the path 8m/s has set to them selves into becoming one of the best and most respected bands in Eastern Europe, for me they already are, it depends on you guys on sharing and supporting them.