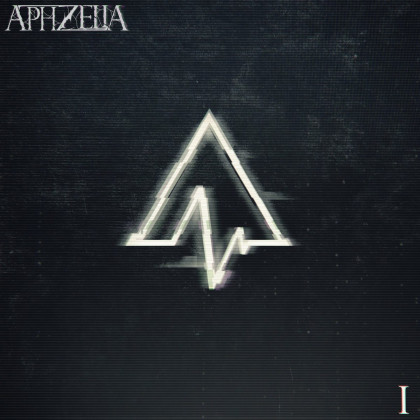 The record is very fresh, just released and as I was looking for some music and I just saw that – played it and it punched me with one of the rawest albums I have ever heard. I have to admit that Aphzelia is new to me, but I & II is a very surprising experiment, heavy, hard to listen and quite impossible to assimilate, but in the same time – brilliant. Thinking about it I get out of my comfort zone it reminds me of the old-school brutal death metal, mixed with djent. Good effort, if Aphzelia goes like that they have the potential to become one of the bigs in the genre, me personally, I am sure they will.

Check the album:
I & II by Aphzelia

No comfort and relax here, I & II is a killer delivery

Brutal as f*** and in the same time featuring awesome industrial elements, reminds me of Bloom by Anup Sastry (review) and Intervals on several occasions. Ok, writing such riffs and then being from Norway is more logical than awkward, deathcore has a newcomer that is here to stay and enrich the genre and they djent. Compositions are very tight and the moments are flowing slowly, that record is not for the light-hearted. And it is not what you would expect – chop chugs and polyrhythmic patterns, instead Aphzelia has put effort in creating that progressive notion, that comes from the ambient textures and low-tuned guitars, that unlike the typical deathcore features a very sci-fi saturated sound. All of the conception behind the record has resulted in those ultra slow breakdowns, seriously, that is something that brings me shivers.

Most of the time the vibe reminds me of some broken robot trying to say something and that is so cool. Production itself can be described as an act of imagination, very brave sound here, the brutal vibes have been delivered through very saturated atmosphere. Guitar work is made up of slow burning tones, amazing sustain and filled with mids. That mix is very hard to be used in a composition, but the record sounds amazing, not to mention the vocals, that are absolutely brutal – growls and pig squeals will hit you hard, The Contortionist – Exoplanet inspired.