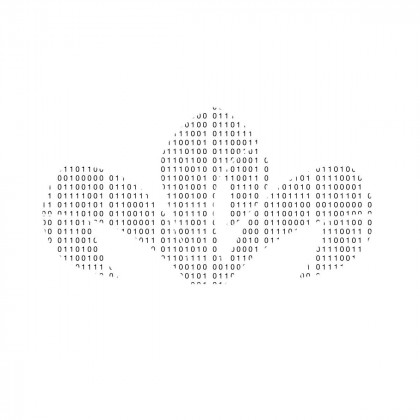 An intriguing mix of styles

Some bands don’t keep them selves in a box, they try to combine, experiment and that is always a pleasant sight. Ninja Syndrom have put an effort to push the boundaries by combining influences from the Djent scene with the tone, a lot of industrial elements (dubstep), rapcore and Nu Metal. I can say that the product, which is EP II is interesting, aggressive, sounds quite well and the grooves are punchy. The polish lyrics are surprising and actually I can only congratulate them, English may be a standard, but Ninja Syndrom tend to not care about that as well. Play the album, that is definitely good shit.


EP II is brave and honest

As said above, here you will feel a lot of influences, what gets the attention first is the dubstep elements that hit the ear, but the grooves Ninja Syndrom has produced are punchy and full of life, hitting you right in the feet, you want to dance. It is exciting how the vibe keeps the tension high, nostalgic, pleasant. Some vocal lines remind me of Jonathan Davis, good pick there on that one. As to the compositions, they are tight, the djenty chops in EP II keep the flow going, lot of polyrhythmic groove going, not to mention the aggressive breakdowns, that kick you hard.

Melodic lines are tasty and go well with the riffs, the only thing I wish is to understand the Polish lyrics, I am sure the guys have some quality stuff to say, that is the only reason I cannot say anything about the rap lines. Clean vocals sound like something they can work on, they are good, but they lack the quality that the rest of the elements put out.

I love how The EP sounds more like they are experimenting how the mix of styles they are trying to incorporate in the music can achieve as a general feel and honestly… not a lot of bands are so not giving a damn about styles, I wish more artists would go such a way. Ninja Syndrom has created some interesting piece of art, every song is somewhat different from the other.

The EP is well produced, featuring punchy guitar chops, that come from the good mix, guitars tend to be the best part of the sound in EP II, as the clean acoustic parts and a couple of solos sound crisp with well balanced levels. There is no lack of bass, mids or highs, that record has been put well together. Only one critique from me is that Ninja Syndrom could record the rapcore vocals a little bit better, they have been brought too much forward and lack the body, on the other hand, the mix of the growls and the cleans blends well with the overall sound. I deffinitely cannot miss to praise the dubstep and the industrial they have implemented, awesomely fresh.

Good record, surprising until the end, Ninja Syndrom are a band I’d surely look forward to.

Recommended songs: My default opinion – just listen to all of them