Omega Diatribe was formed in 2008 by guitarist Gergő Hájer (ex-SyCo I) and bassist Ákos Szathmáry (ex-Blindfold). They rehearsed with one of their friends, Jeromos Nagy, who played the drums. In 2010, Jeromos Nagy left the band and they found a new drummer, Dávid Metzger, from the band called Horda and the second guitarist Attila Császár from the band, Stopyt. Gergely Komáromi then joined the band as a vocalist in 2011…

Read more about them in Wikipedia 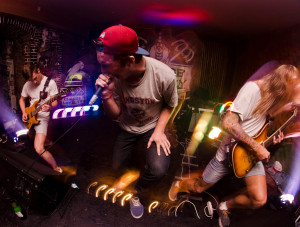 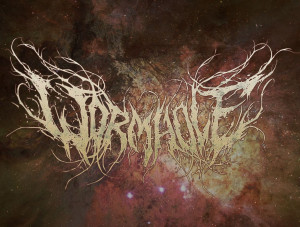