The Indian scene djents, as you well know, and that is filled with quality here, amazing production. We decided to feature it, because that song is so complete and the lyric video is just too cool to pass by.

Definitely a well made video with good quality, the music is choppy and seriously, the production is quite well done. Dymbur will release something soon and we will make sure it comes to you, seriously pumped for that one!

DYMBUR is an Experimental Metal Band based in Shillong, Meghalaya, India.

More from Our Pick

Divine Of Nature by Omega Diatribe Origin: HungaryBazdmeg! Those magyar boys know how to make you groove (we have … 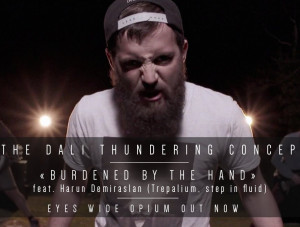 Single: The Dali Thundering Concept – ‘Burdened by the Hand’

Burdened by the Hand ft. Harun Demiraslan by The Dali Thundering Concept Origin: FranceSome videos are special, some … 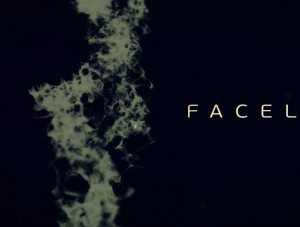