Part of the pre-album release, Alterations, 40 Days Later released their long waited video for “Faceless“, the band has been around for quite some time, now they have their game up with an awesome clip… and the sound is mastered by Acle Kahney (Tesseract), actually this is a milestone in Bulgarian metal… damn!

More from Our Pick

Supremacy by 8m/sOrigin: Bulgaria8m/s, man, I cannot hide my fanhood... just, yeah, nod your heads.Not to mention that …

Divine Of Nature by Omega Diatribe Origin: HungaryBazdmeg! Those magyar boys know how to make you groove (we have … 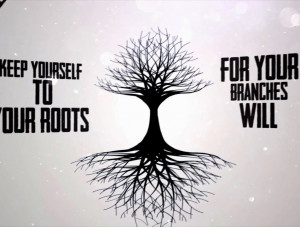 Origins from Alpha by Dymbur Origin: IndiaThe Indian scene djents, as you well know, and that is filled with …